Pro-independence Polisario Front rebel soldiers are seen during a military parade in the Western Sahara village of Tifariti, Tuesday May 19, 2008 to celebrate the 35th anniversary of the Polisario Army. After Spanish colonizers left Western Sahara in 1975, Morocco and Mauritania went to war over it. By 1979, Mauritania had pulled out and Morocco had taken over. But fighting continued between 15,000 Saharaui’s Polisario guerrillas and Morocco’s U.S. equipped army. A U.N. negotiated truce in 1991 called for a referendum on the region’s future, but that vote never happened. (AP Photo/Daniel Ochoa de Olza) 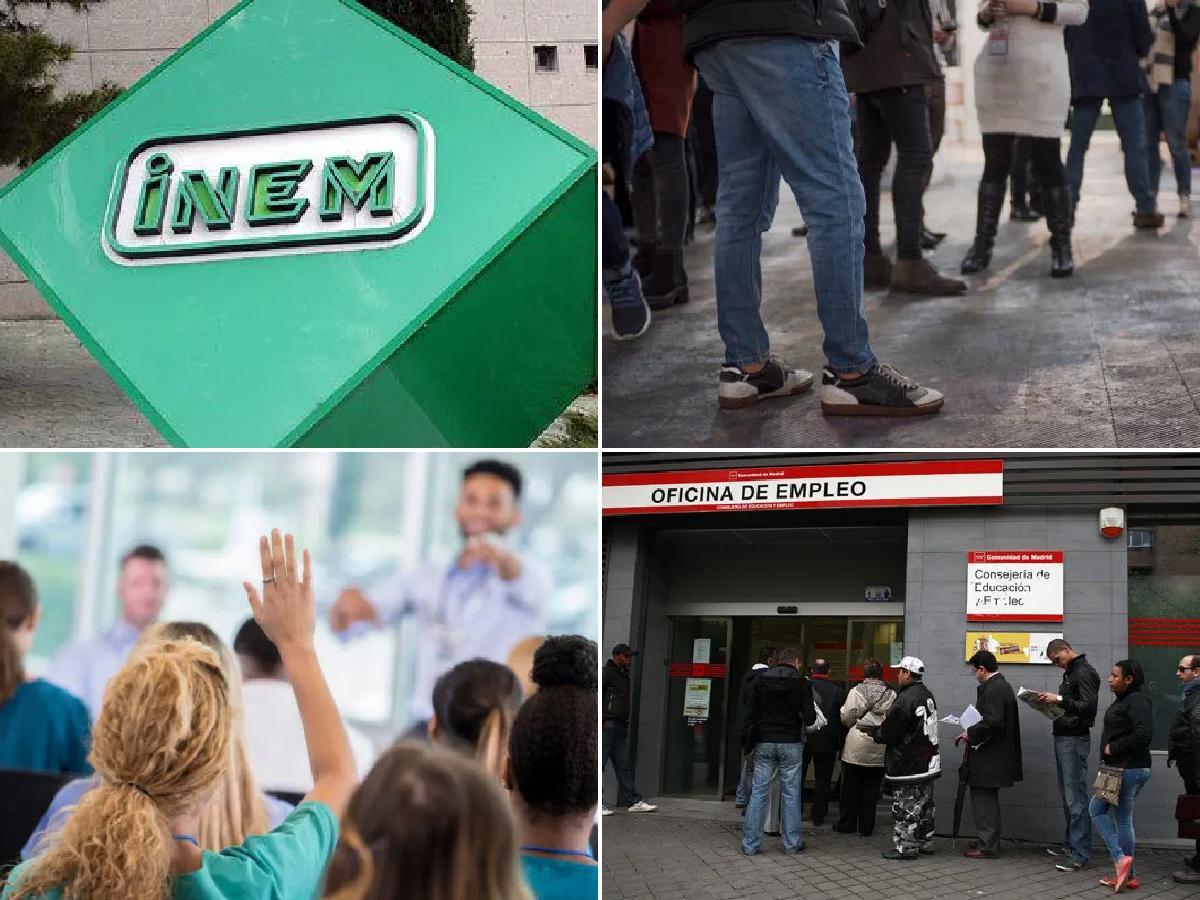 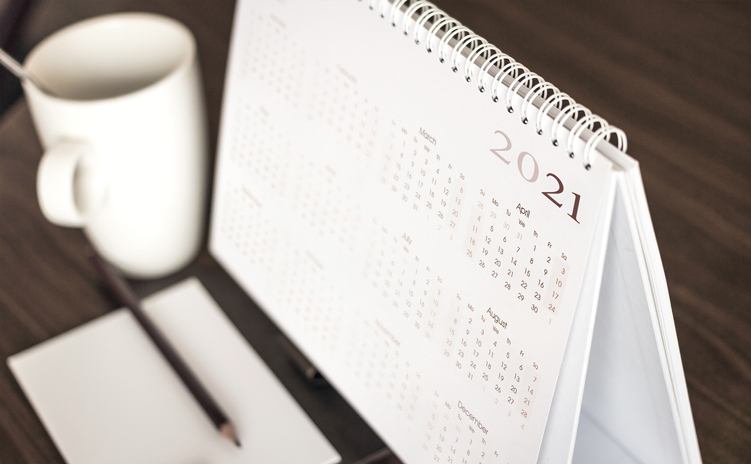 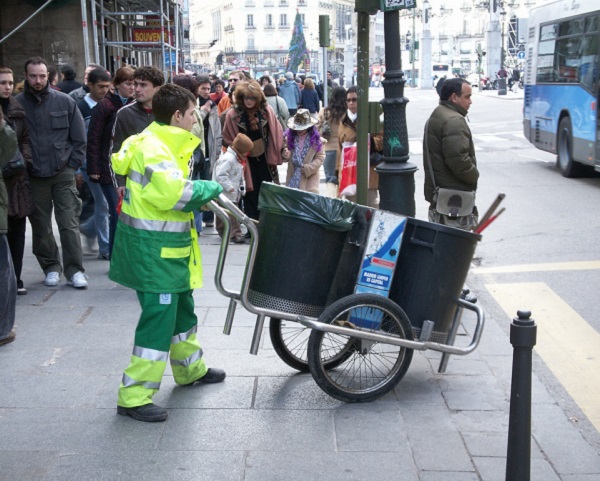 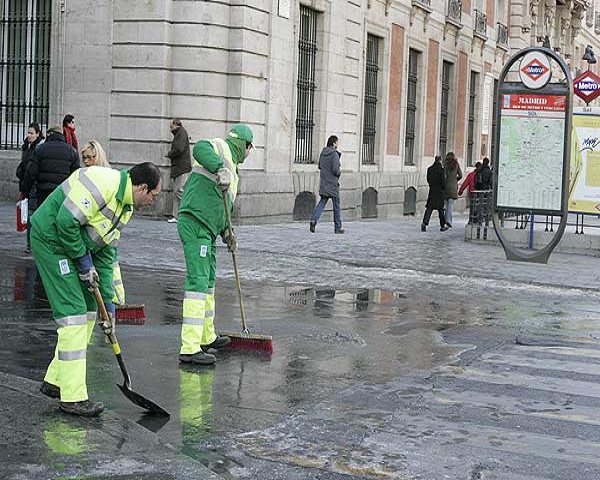 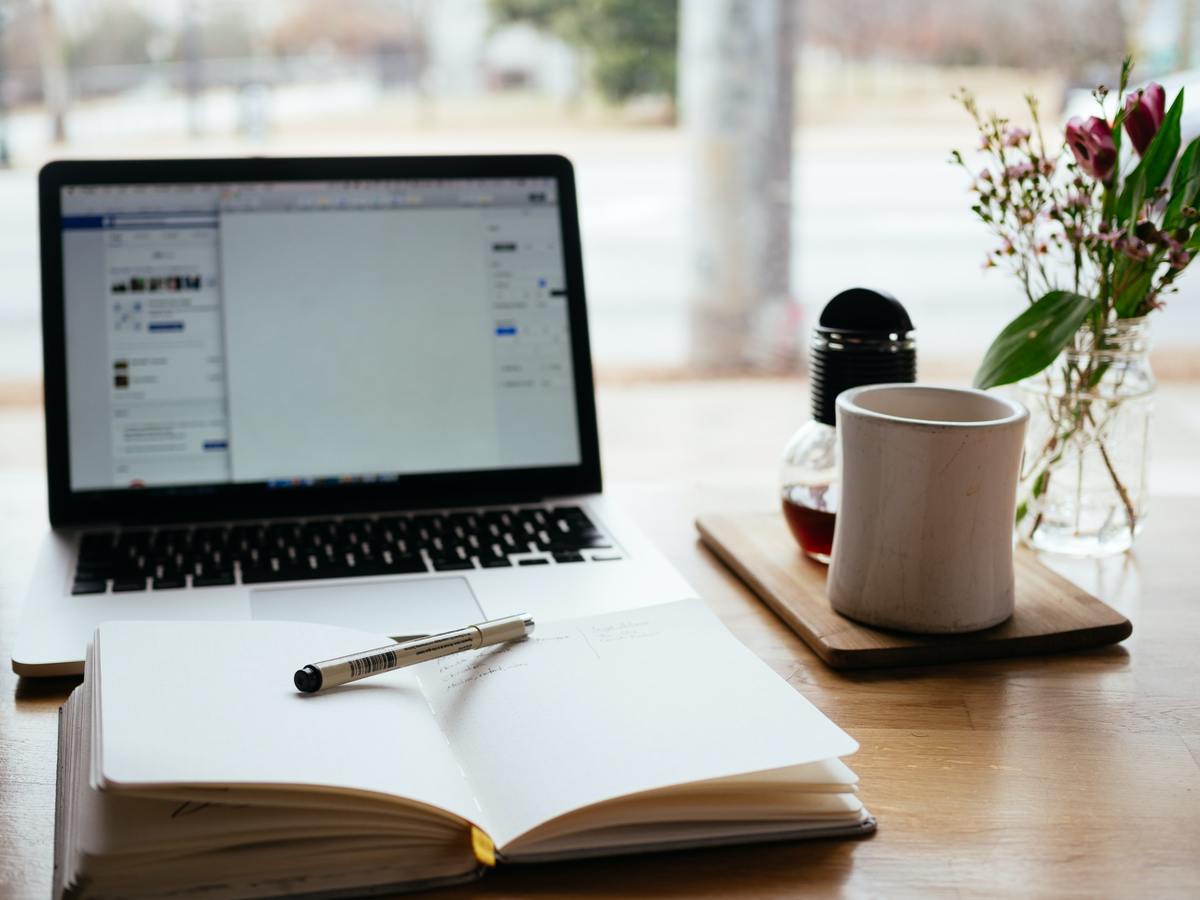 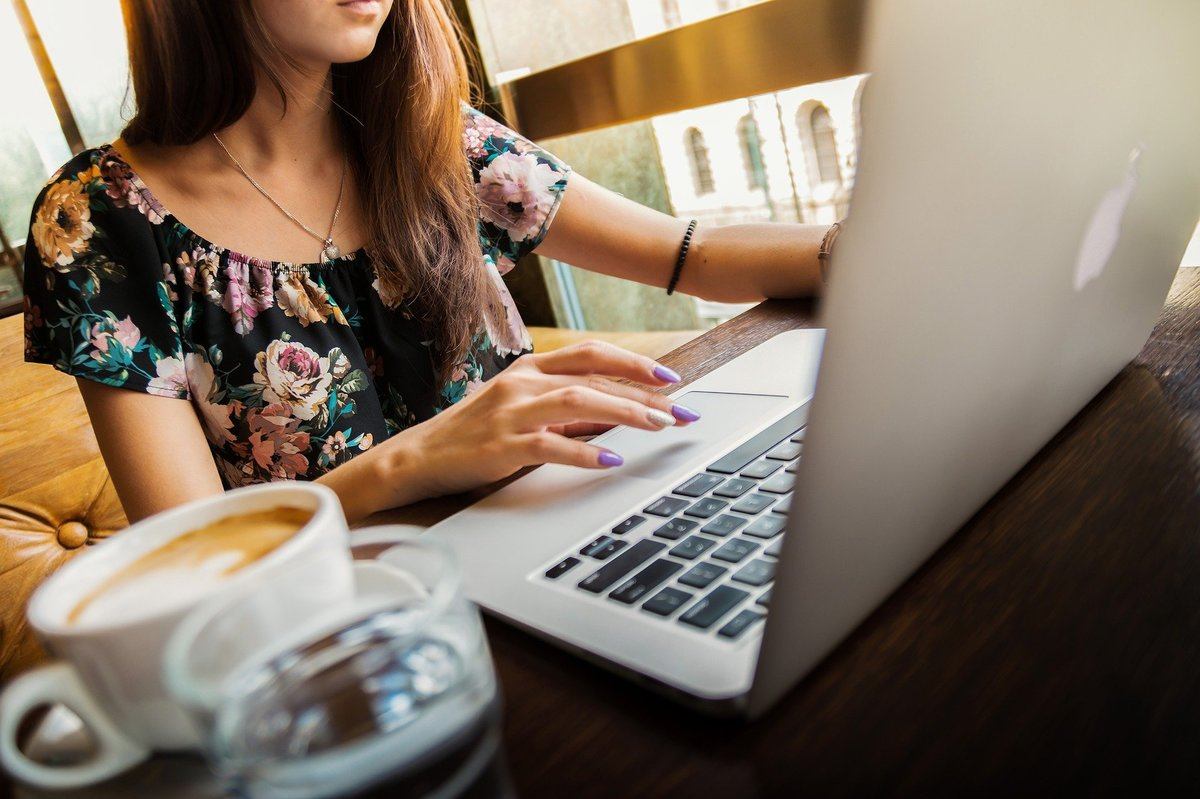 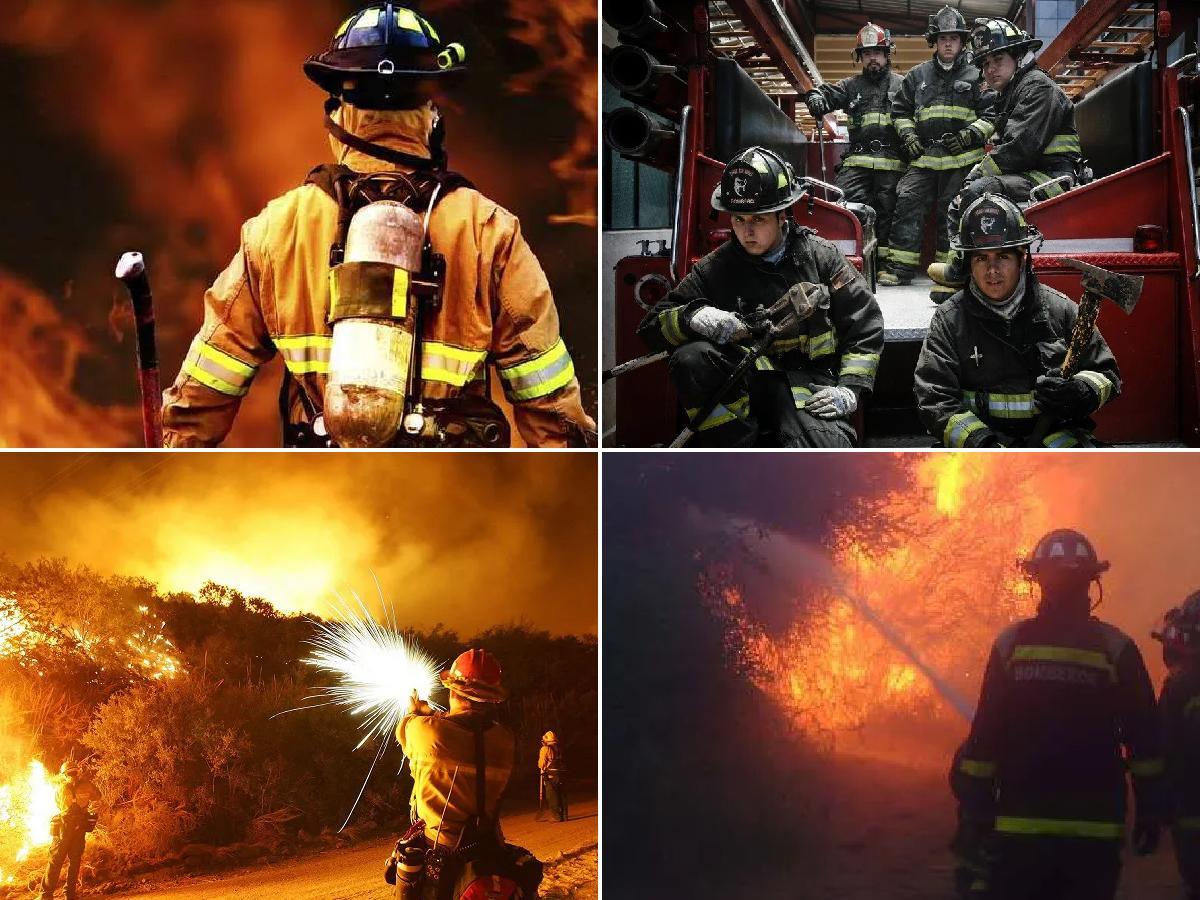 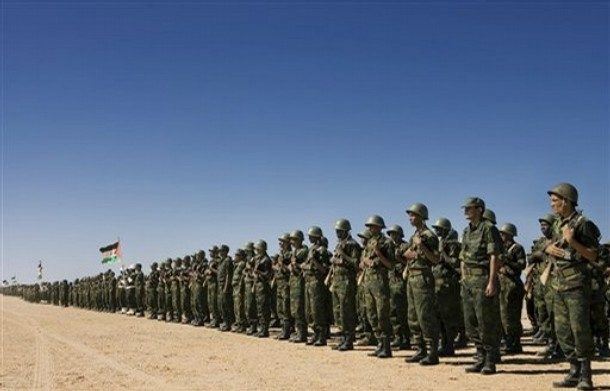 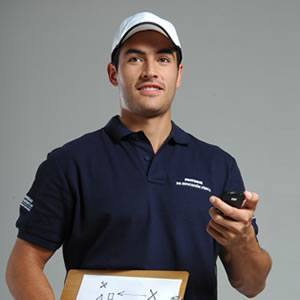 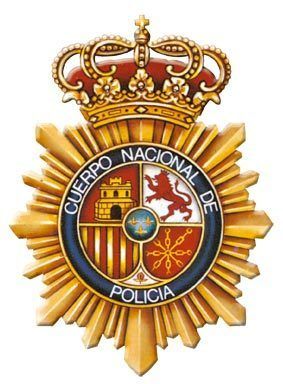 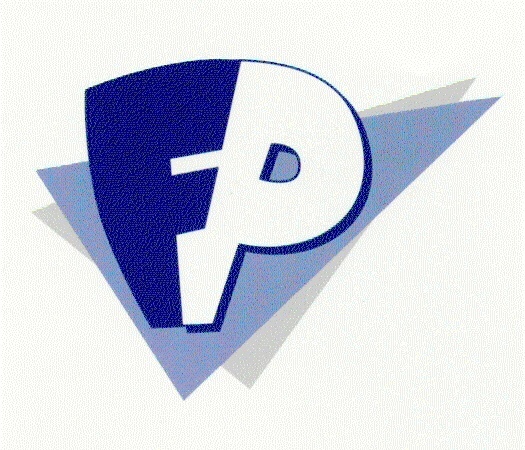